What Are We Feeding Our Kids? American Food is Poisoned! 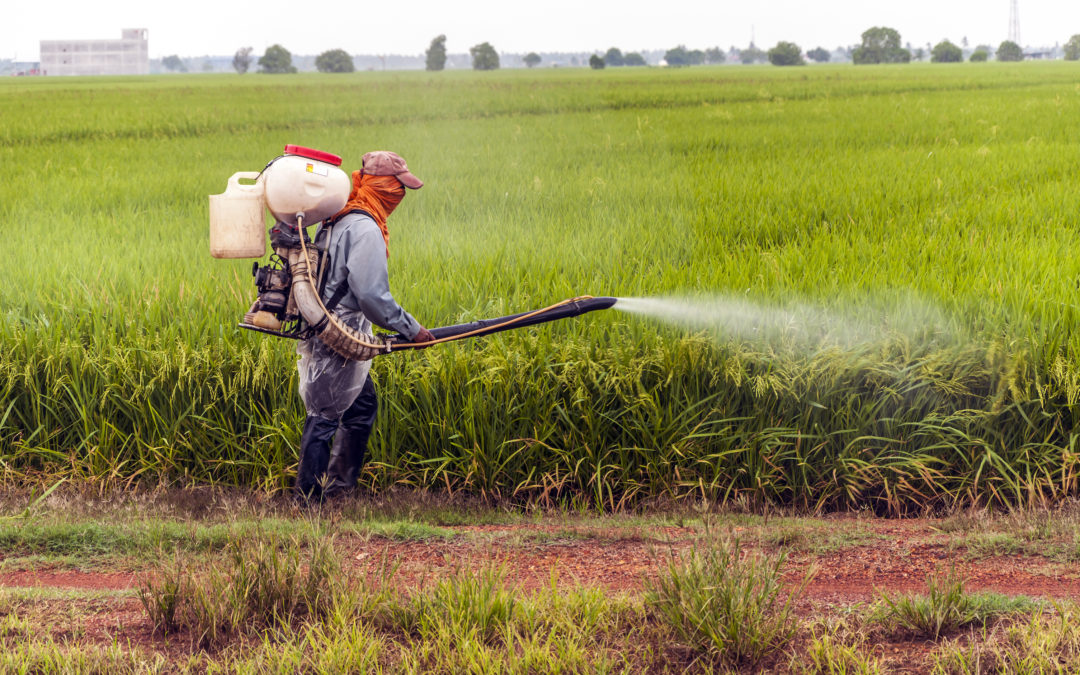 American food is poisoned and it’s time for us all to start waking up! I just watched Robyn O’Brien’s TEDx speech on cleaning up our food supply and Ann Cooper’s on school lunches. If you can, make time and listen. Here’s a synopsis of talking points, and I’ve located the references and linked them so you can see for yourself.

From 1997-2008, the number of people with peanut allergies has tripled in the United States. Tripled! In only ten years.

According to the CDC, there has been a 265 percent increase in hospitalizations for allergic reactions to food in this same time period.

Why? What has changed in the last 15 years? Is there something foreign in our food supply that wasn’t there before?

Genetically modified crops were introduced in the mid 90’s. By 2011, 94 percent of our soybeans and 72 percent of our corn were GMO. This was done to maximize profits. Patented seeds are genetically resistant to patented weed killer. 4th and 5th generation farmers that used to save seeds must now buy them and the corresponding pesticides each year.

No studies on the safety of these products in humans have been conducted. Many countries around the world have banned GMO’s from being planted or introduced into their food supply until they’ve been proven safe. The United States doesn’t even require labeling of such ingredients, taking the stance that GMO’s have not been proven unsafe. American food is poisoned without consumer consent.

Milk allergies are the most common, and rising fast, in the United States. In 1994, the dairy industry introduced a synthetic growth hormone in attempt to increase production and profits. The problem was, the animals were becoming ill with ovarian cysts, mastitis, skin disorders and infections. So prophylactic uses of antibiotics became an accepted practice. Over 70 percent of antibiotics in the United States are fed to livestock.

We’re drinking milk filled with growth hormones and antibiotics, leading to early onset of puberty in our children, antibiotic-resistant strains of germs, and increases in hormone-related cancers such as breast, prostate and colon. How many bottles and sippy cups of this crap have we fed our babies and children?

The United States has the highest rates of cancer on the planet. One in 2 American men, and 1 in 3 women will have cancer at some point in their life. Only 1 in 10 cases of breast cancer are genetic, which means that 9 in 10 are environmentally activated.

Our food is contaminated with chemicals. We eat nearly 5 pounds of pesticides per person each year. Would you sprinkle RoundUp on your kids cereal for breakfast? Oh wait, someone already did.

Here’s the craziest part. We all know how expensive organic foods can be (which contain no pesticides, synthetic hormones or GMOs by legal definition). This is because our government uses our tax money to subsidize conventionally grown crops, making them artificially cheap. Meanwhile, organic farmers are charged fees to prove they are organic, fees to label their products as organic, and they do not receive the insurance and marketing assistance from the USDA.

More than 90 percent of the subsidizes go to the largest producers (factory farms). Big agricultural companies also collect royalty, licensing and trade fees on their patented seeds and companion chemicals.

No one can do everything, but everyone can do something. You can choose better for your family, and you can encourage your friends and neighbors to do the same. American food is poisoned! Let’s Wake Up!

Read more about the meat being fed to our kids at school.