Most of us are willing to take a chance when we see the potential for success. But we’ve all been surprised by an unlikely failure. Announcing our intentions before we know how things will turn out takes courage.

The statement, “I’m writing a book” is a bit of a commitment. I’ve been tossing that around for three years. It’s taken so long to finish that most people have stopped asking about it. It’s not polite to remind someone of their failed endeavors in casual conversations.

Two years ago, the first draft of Life Off the Label was saved as “Waking Up Aware” in Microsoft Word. I hit “save” and “print.” I patted myself on the back, made a few extra copies and entrusted it (and my fragile ego) to friends.

It’s a good thing I did not know how that would turn out.

When someone says they are writing a book, there’s an underlying assumption they know how to write. A book. I had been writing a blog for three years to a respectable number of followers. That’s a far cry from publishing a successful book. The feedback from my hand-picked readers was brutal. Thank God. That manuscript was a hot mess. But I listened to each person’s thoughtful perspective and took notes like it was my job. Because it was. Each had taken the time to not only read, but to advise. I was honored that they took me seriously. And if the only merit of the book was it’s potential, I’d take the award and run.

I hired a professional editor and started over. Two years later, I’m humbled for three reasons: to see how far I’ve come, to realize how far there is to go to ensure this message makes a difference in the world, and to know I can no longer go it alone.

The proverbial flowers we’re supposed to stop and smell in life are actually the problems we pick to solve. We are each drawn to certain causes that stimulate our passion. We each have talents that give us an edge. When you marry the two (passion and talent) you have potential. And potential is only what you are willing to make of it before you know how things will turn out. 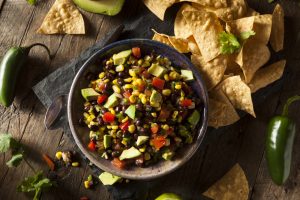 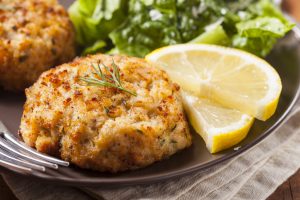 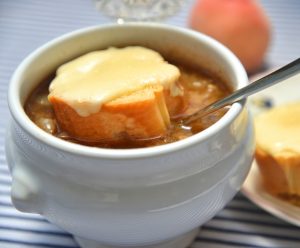 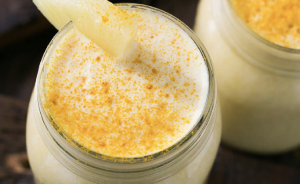 Enter your email and I’ll send you a free copy of my Eat Yourself Thin. Learn how eating whole, plant-based foods will free you from calorie and carb-counting. They also stabilize your hormones and mood. Lose weight and add years of vitality to your life. 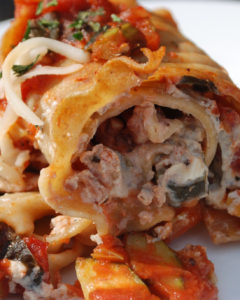 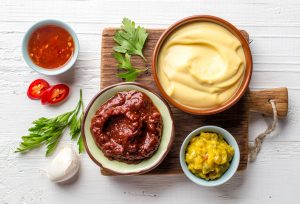 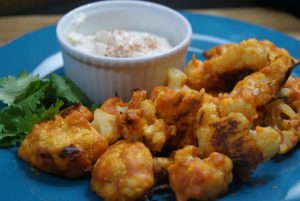 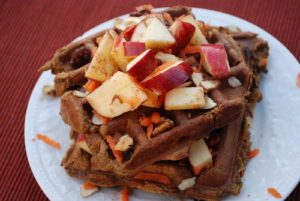