Confession: My Mom is Vegan 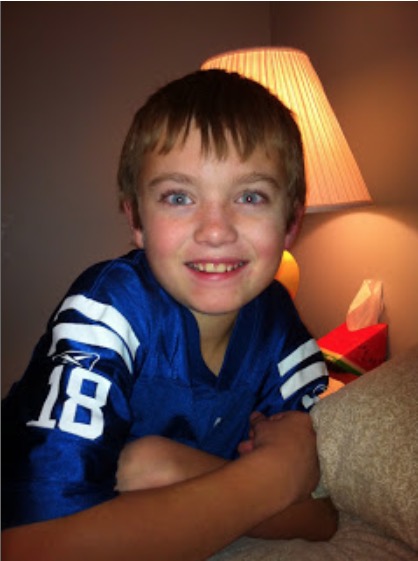 Having a vegan mom can be fun at times, but also stressful at others. Some days I come home and find that my mom has cooked a really good meal for dinner, and others I come home to: “eat the leftovers, I’ll see you at nine”. The leftovers can be worse than the original.

There aren’t very many “healthy” restaurants around our city, all that there really is are Booger King and McFat’os. The only vegan restaurant in the city (I think) is called The Loving Cafe about 30 minutes

from our house. I don’t necessarily LOVE vegan but I do thank my mom for making us go vegan instead of at 12 being 175 lbs.or having to take medicine for diabetes or some other disease. At first I didn’t like the whole idea of going vegan. My crazy parents decided to do this while on vacation in Phoenix 2 years ago. I’m glad they had time to read a book, but they came back and just threw this on our family. It was quite a year, because a few months later, they pulled us out from school to be taught at home.

The 2 years that our family lived in the wonderful West Virginia was a pretty rough time when it came to who ate what. After my mom pulled us 4 kids out of school we started going on lots of hikes. My dad said that “In the 6 months we’ve been vegan, I’ve lost over 40 lbs!”

Awesome for dad. But I miss Bob Evans. And Pizza Hut.

I did love West Virginia. I got to ski, raft, boat and rock climb. There were bear and snakes in our yard. My mom chased the bear with the camera. She’s kinda crrrrazy.

My mom has stuck with the whole vegan deal for more than 2 years and continues to take things out of our diet. At first, it was just “vegan”. Now it’s organic. And unprocessed. And NOT GOOD–an acquired taste for sure. Lately, she’s been putting vegetables into a juicer and making us drink it for breakfast. It’s kinda gross, but I plug my nose and drink it anyway….or so she thinks.

When we moved back to Fort Wayne, she started her blog called “Waking up Vegan”, and then shortly after, began working for Green B.E.A.N. Delivery. My uncle John works there too and hired her. Thanks, bro.

Over the years I have found that being vegan can be hard, but she says it will pay off in the future for my body and for our environment. And for my kids, which I don’t want. I guess I believe her. When I can, I still sneak a bag of chips or a hamburger if i can catch a ride to Steak N’ Shake. My older brother usually can get nutella and or a pizza delivered, but he charges a lot of money and then I have to do his work.

Mostly, I just eat what mom cooks. It could be worse.

My mom is vegan. And I guess thats ok :p